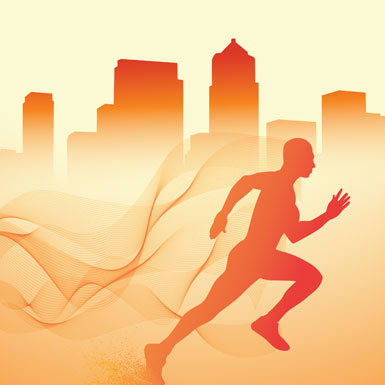 Boston Marathon
The Boston Marathon is an annual marathon hosted by several cities in Greater Boston in eastern Massachusetts. It is always held on Patriots' Day, the third Monday of April. Begun in 1897, inspired by the success of the first modern-day marathon competition in the 1896 Summer Olympics, the Boston Marathon is the world's oldest annual marathon, and ranks as one of the world's best-known road racing events. It is one of six World Marathon Majors.
Top
Items 1 - 36 of 174 totals
Items in this category 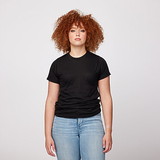 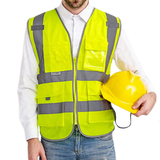 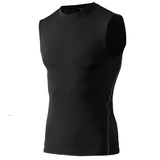 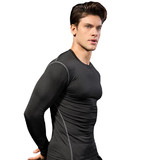 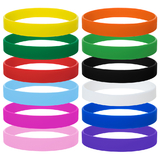 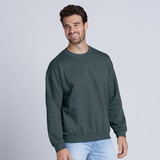 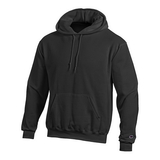 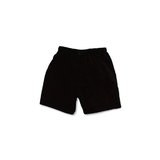 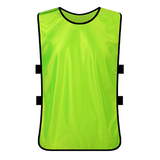 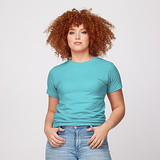 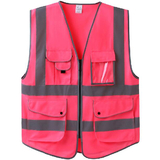 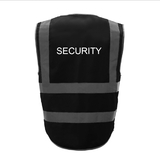 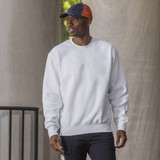 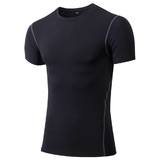 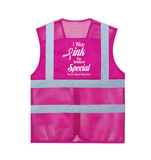 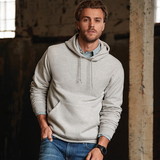 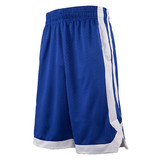 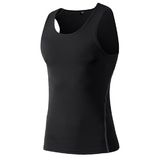 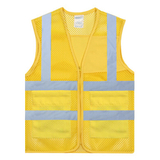 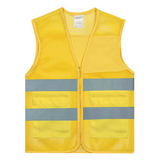 Stormtech B-2 Solar 3In1 System Jacket 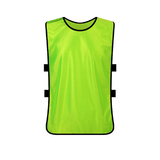