Columbus Day
Columbus Day first became an official state holiday in Colorado in 1906, and became a federal holiday in the United States in 1937, though people have celebrated Columbus's voyage since the colonial period. In 1792, New York City and other U.S. cities celebrated the 300th anniversary of his landing in the New World.
Top
Items 1 - 36 of 75 totals
Items in this category 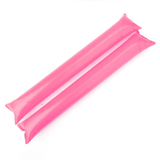 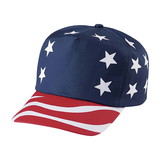 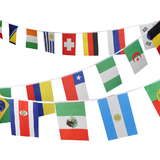 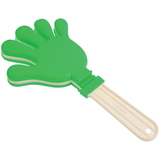 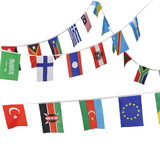 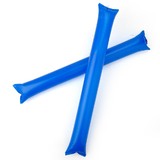 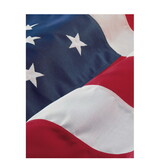 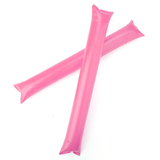 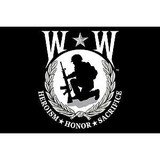 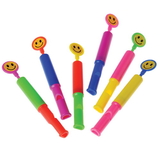 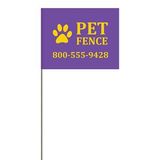 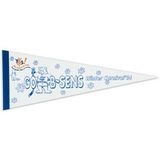 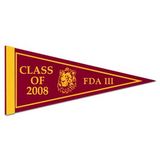 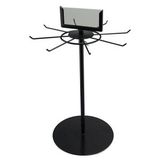 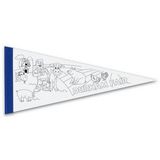 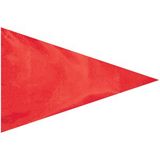 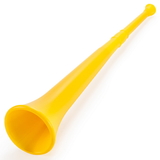 Brybelly Yellow 26in Plastic Vuvuzela Stadium Horn, Collapses to 14in 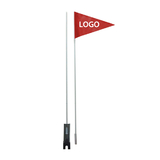 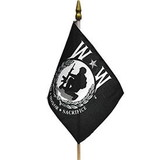 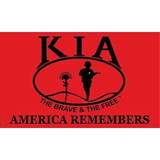 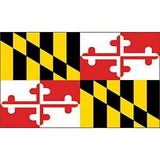