Morris Costumes
Morris Costumes was founded in 1960 by professional touring magician, radio, TV and movie actor “Philip Morris” along with his wife Amy in the basement of their Charlotte, NC home. With the Morris family’s close working association in the professional theatrical filed worldwide, it was a short time before the company was producing costumes and stage props for ice shows, circuses, TV, amusement parks, Broadway, and Hollywood studios. Now after being in business for more than 50 years, Morris Costumes has become one of the world largest and most respected costume companies. From the Charlotte headquarters, Morris Costumes distributes millions of costumes and props worldwide.
Top » Clothing & Accessories
Items 145 - 180 of 2471 total
Items in this category 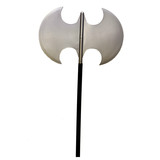 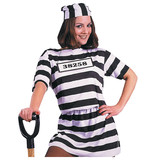 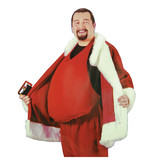 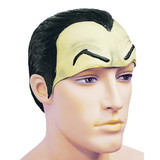 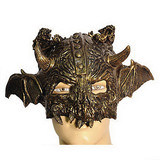 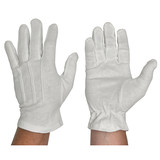 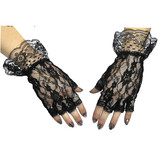 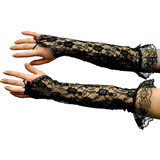 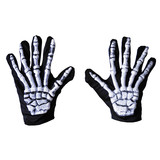