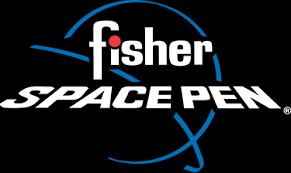 After Paul Fisher earned NASA as a customer for his revolutionary Space Pen, he continued to focus his efforts on developing unique, quality products. All Fisher Space Pens are handcrafted and able to write underwater, over grease, at any angle, upside down, 3-times longer than the average pen, in extreme temperatures ranging from (-30°F to +250°F), and in zero gravity.
Top » Office Products
Items 1 - 30 of 30 totals
Items in this category 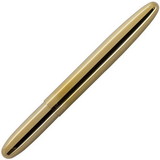