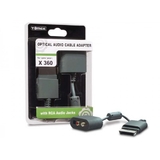 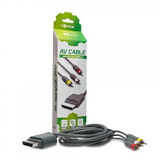 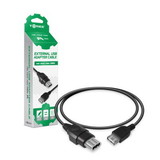 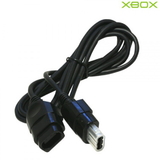 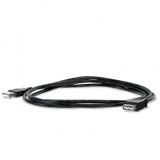 Free Shipping Promotion
This item qualifies for free shipping within US 48 states. Details.

The Tomee Talkback Puck Cable for the Xbox 360 allows users to connect their headset microphone to the Xbox 360 Controller, allowing for chat functionality over Xbox Live.

Compatible with both wired and wireless Xbox 360 controllers, the cable is 4 feet in length, with a mute switch and volume control on the puck portion of the cable, and connects to most headsets that have a Xbox 360 2.55mm cable input jack.

WARNING: This product can expose you to chemicals which are known to the State of California to cause cancer, birth defects, or other reproductive harm. For more information, go to www.p65warnings.ca.gov.

There is a 30 Day warranty on all the Hyperkin products.

All EGG- items are non-returnable.
Need more information?
Our staff are available to answer any questions you may have about this item
Request More Information
Customer Reviews
0 reviews
Be the first to review this item!
Write a Review